Next stop for our Golden Bears 🐻 is St.Andrews

The middle of the three consecutive weekend trips South will carry West Virginia Tech across two state lines to Laurinburg, North Carolina. Four games in two days as long as the weather cooperates. St.Andrews is a fellow NAIA baseball program and over the next few days we will try and get you ready for the trek.
Post a Comment
Read more 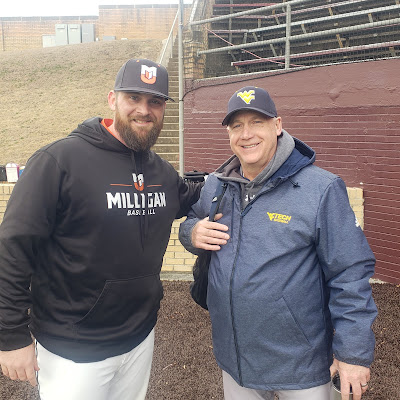 10 College Baseball ⚾️ games were played over two days across two of the Tri-Cities this past weekend and the host Milligan Buffaloes struck Gold, going four for four against teams from Regional Conferences. Skyler Barnett and his Milligan Nine host the annual event with 6 teams from four leagues competing. Barnett was a very gracious Host and has a high octane team, especially at the plate. The event is designed for each team to play 3 games over the weekend but WVU-T and Milligan took advantage of the weather and played a fourth game after everyone was done with three each. The standings from the event prior to the bonus game between Milligan and WVU-T... Milligan 3-0 Lindsay Wilson 2-1 Thomas More 1-2 Rio Grande 1-2 WVU-T 1-2 Indiana - South Bend 1-2 Great event, impressive facilities and excellent Hosts! Until next year...
Post a Comment
Read more

Unlike Ranger Smith at Jelltstone, We need to feed the (Golden) Bears 🐻 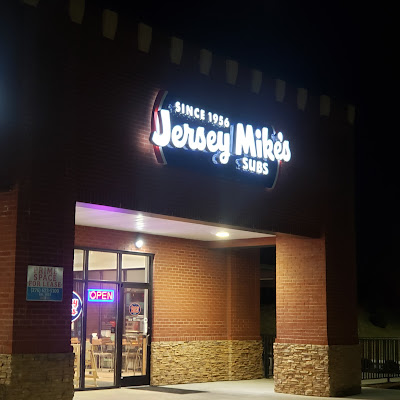 One of the Fun parts of being on the Road with the Golden Bears is trying hard to find a way to feed the team on the way back to Beckley. Tonight its the hard working 💪 crew at the Jersey Mike's Sub Shop in Abingdon, Virginia. 30 minutes before closing time and they were brave enough to try and feed our Bears 🐻
Post a Comment
Read more 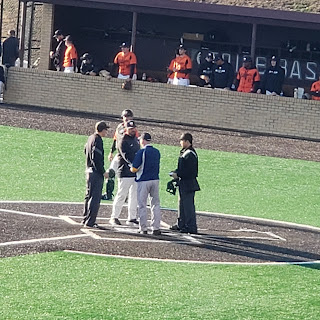 First Pitch - 4:41, Game Time Temp 51° Golden Bears 🐻 plate a run in the top of the first as four runners reached base - two walks and two singles. Broody Boyce scored after his walk and Chase Herndon picked up the RBI single. Logan Stump also singled in the inning. Ben Palomo takes to the mound with a 1-0 advantage, the Golden Bears first lead of the day. Palomo pitches around two walks and its 1-0 after 1.Tech strands a runner 🏃‍♂️ after a walk in the top of the second. Mid 2, Tech 1-0 Bottom of the second ends with Gator Warden throwing out a would be base stealer at second base. To the top of the 3rd - Tech 1, Milliga 0. In the Bottom of the third inning Braden Spanish chit his second 3-Run Homer of the day. After 3rd its the Buffaloes 3, Golden Bears 1. In the top of the fourth inning WVU-T had runners on the corners after a walk and a HBP. Boyce hit a rope that the short stop grabbed ankle high to squash the rally. The Sun has dropped behind the Hills and the
Post a Comment
Read more

Greetings from Tennessee / On the Road with the Golden Bears 🐻 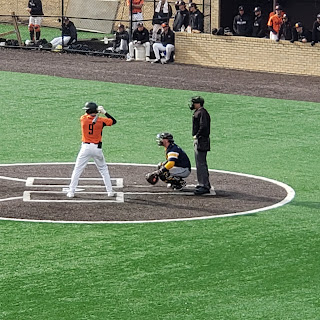 Today we are Live with the West Virginia Tech Golden Bears 🐻 Baseball ⚾️ team down in Kingsport, TN. Today is the second and final day of Milligan University's fourth Annual "Clash of Conferences" weekend. The games are split between the Appalachian League park in Johnson City and the High School facilities at Dobbs Bennett in Kingsport. Play gets underway at 2pm with the plan for the day to get 2 7 inning contests in. Milligan went 2-0 on Saturday while the Golden Bears 🐻 split a pair of one run games Francisco Calderon homered in his first at bat of the season in the opener and the Golden Bears 🐻 pitching staff combined on a shutout of Indiana - South Bend, 1-0. Let's Play Ball ! First Pitch - 1:58, Game Time tempature 47° Golden Bears go down in order in the top of the first. Milligan plates two runs in the home half on Double, RBI Groundwater and s solo Home Run to center field. Top of the second is in the books without the Golden Bears plating a run b
Post a Comment
Read more 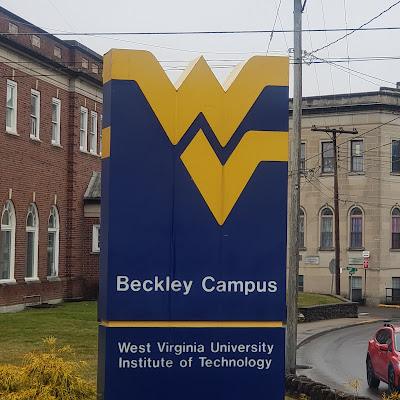 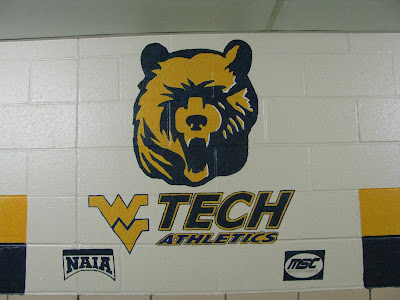