On the road with the Rams and some BC Eagles. 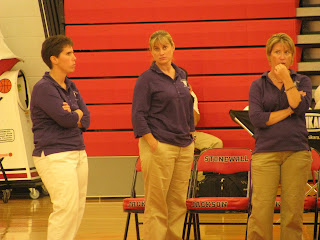 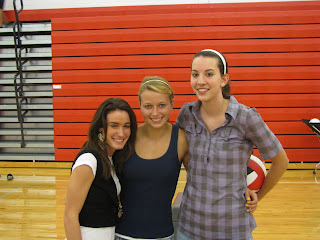 QUICKSBURG - Strasburg High School traveled down I-81 Tuesday night for a non-district VB contest with Stonewall Jackson. The proximity of Quicksburg to Bridgewater College meant bonus Rams as both Sophomore Katie Baker and Freshman Bethany Doman were in the gym to cheer on their old team.