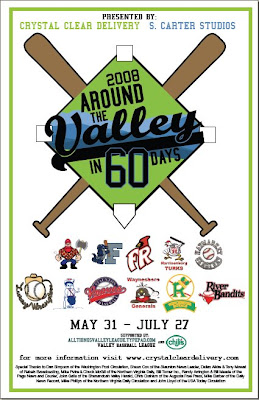 Anonymous said…
I seen this on Woodstock's and New Market's schedule yesterday. I can't wait to go to that thou I will need to carpool for sure because I will not drive I-95. The park from the pictures looks amazing.