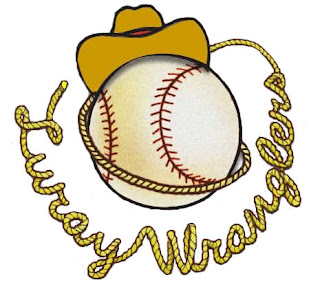 The modern day Luray Wranglers have had an impressive run as of late but Bill Turner and Company still have a little work to do to catch up with the previous Luray team from the Valley Baseball League.

Go back exactly 4 decades and take a quick look:

Shortly after that amazing run, the Luray team exited the VBL (1971) and headed over to the RCBL. Two years after that the team disbanded and the town remained without a team until the Wranglers were born in 2001... 30 Years without a VBL team in town...

Anyone out there with any Colonials memories ? Would love to hear some stories...