Big Day outside of D.C. as well - Visits with a Father & Son Basketball Coaching Duo/ Then a look inside the new Kettle Run High School/ ATVL news 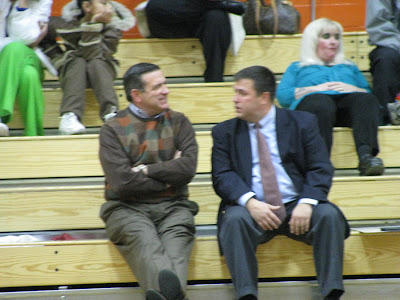