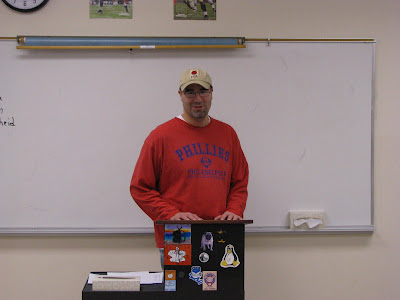 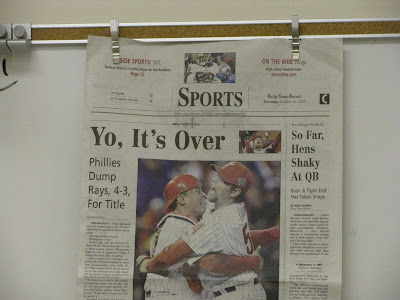 I did mention John being a Phils fan, right 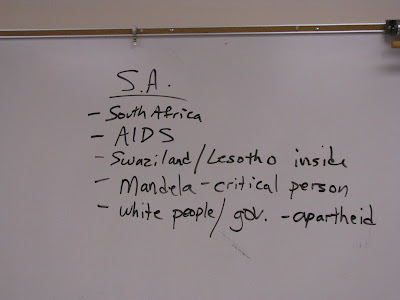 John took the time to explain the way he works a new subject in to play. In this instance his students are beginning to study South Africa. The students (Freshman) start out by listing what the feel they know on the subject before they begin. 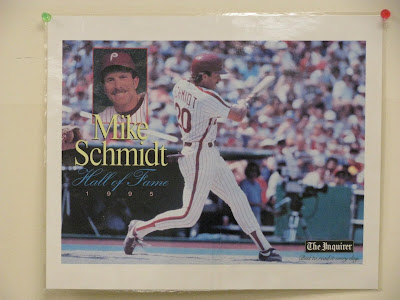 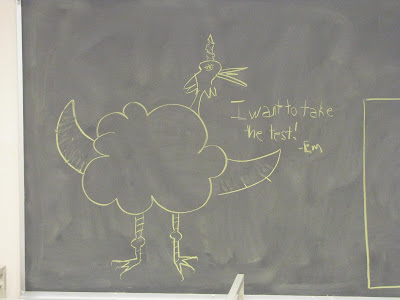 Check out the art work on the board 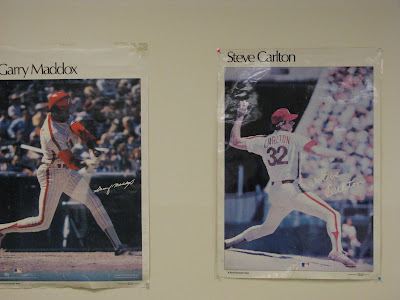 The Phils that John grew up watching as a youngster 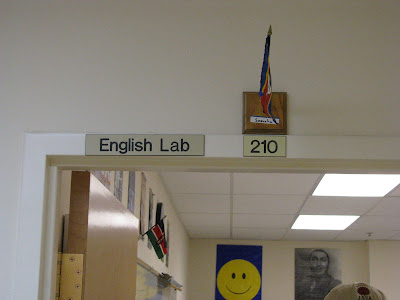 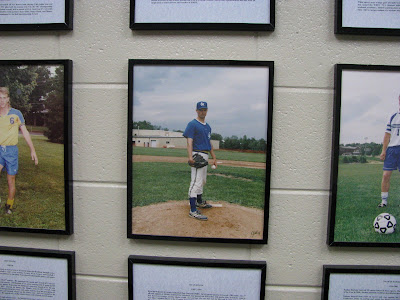 The young man in the middle was the point guard on one of the basketball teams that John coached at EMHS. 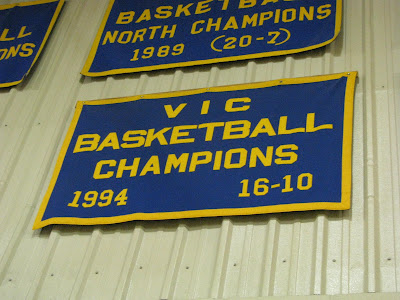