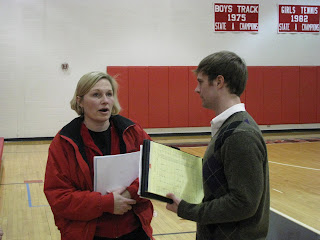 Stonewall Head Coach Sophie Stout and Jeremy Stafford of the Northern Virginia Daily. Poor Jeremy was stuck listening to me the entire night. Check out his gamer at www.nvdaily.com . 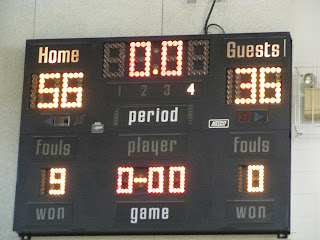 The final shows a 20 point contest but Stonewall was in this for three quarters. 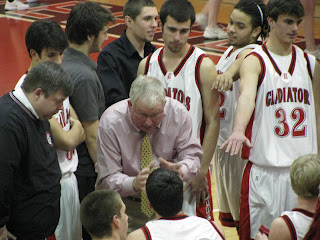 Red Pride Head Coach John Corbett during a time out. 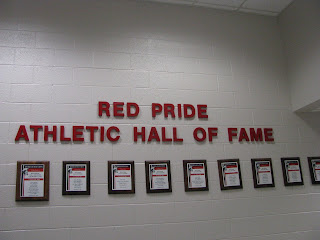 One of the walls inside the lobby. This pic is for Chuck ! 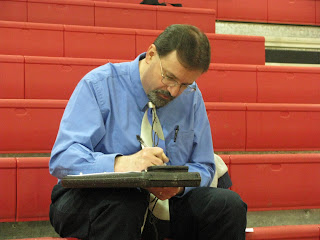 Gamer #2 will come from the good folks at www.newsvirginian.com . 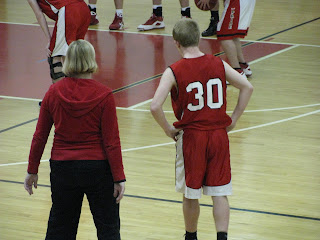 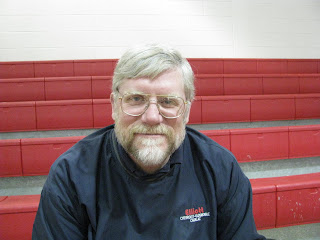 There is only one Ron Hartlaub and I feel privileged to know this man. Check out Rob's gamer at www.newsleader.com . Ron was also able to offer some sound advice on ways that Team Waynesboro can be successful in 2009. 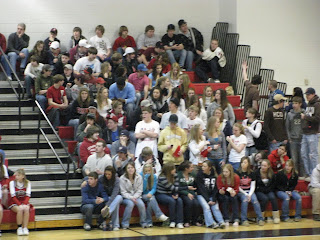 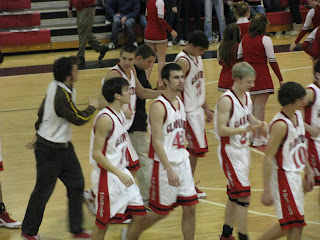 Riverheads moves on to EMU for the tournament Semi-Finals on Thursday. 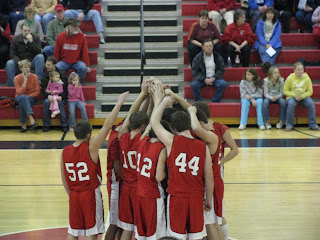 But Stonewall did not go down without a fight! 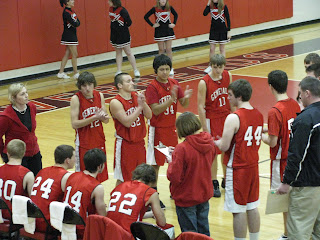