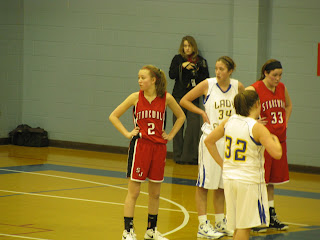 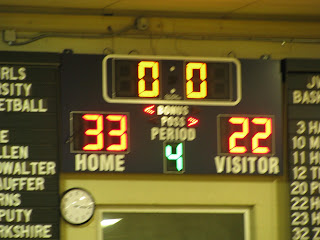 The Flames captured the Junior Varsity contest by 11 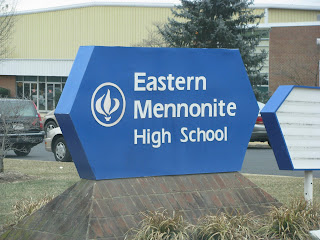