Showing posts from December 7, 2008
Show all 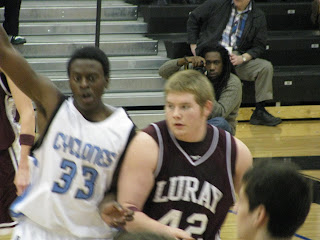 The cell phone rang Saturday morning at 10:54 A.M. and it was none other than Mr. Bill Meade of the Page News & Courier. It turns out that Bill was going to be heading across the mountain to Culpepper later Saturday to cover the Luray Boys Basketball team. Luray was scheduled to face the Cyclones of Eastern View High School. EVHS is playing its first year of sports after opening this fall over in Culpepper County. I informed Bill that this is the Sunday that we give Christmas gift bags to our customers and that we would be prepping them all day but if we were at a stopping point by the 6:00 P.M. departure time I would be up to the ride. A few minutes after 5:00 there is a ring of the door bell and it is Bill asking if he can be of some help with the treats. Mr.Meade pulls up a chair and starts on the pile in front of him with no questions asked. Now, there is two ways to look at that- Bill is just that nice of a guy or he was just desperate for some company... Those of you t
Post a Comment
Read more

Jenny Logan is now playing her basketball for the Lady Eagles of Bridgewater College but her younger brother Willie is still wearing the colors of LHS . Jenny made the trip over as did Mom & Dad to watch the action. This gave the opportunity to invite Jenny to become a ATV-60 Correspondent from BC where she rooms with none other than Ms. Katie Baker of Strasburg . I did get to share with Jenny the story about Coach Burner (Stonewall Jackson) having a defense he calls the "Jenny Logan Junk Defense". Pretty cool to be so young and have a defense named after you. We hope Jenny takes us up on our offer...
Post a Comment
Read more 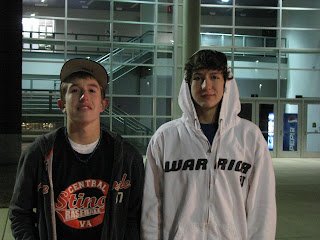 These two young men were kind enough to wait around for us to really olds guys to make it back out to Bill's car. If they arereppresentitive of the student body @ Eastern View the school is in good hands...
Post a Comment
Read more 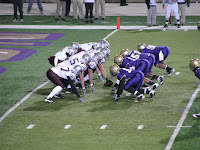 Congrats to Head Coach Mickey Mathews and the JMU Dukes for making it to the Final Four!
Post a Comment
Read more

After spending a couple of hours with Mr. John Galle of the Shenandoah Valley Herald in Woodstock I made the two mile drive over to Central High School. The Lady Falcons were playing Broadway and one thing you can always count on at Central is the chance to visit with some folks that will make you feel right at home. Tonight was no different, except the opportunity to trade stories with none other than Valley Coaching Legend Jerry Walters. On our site Jerry is also known as Jeff''s Dad but for tonight we will call him Coach. Coach spent 34 years working the sidelines at Central until his retirement following the 2004-2005 campaign. While I have known Coach for a few years, it wasn't until Thursday night that I was able to spend what I would call one on one plus time. See, Coach is a magnet to folks in the gym and each one of them brings another couple of stories to the forefront. I can honestly say that I felt privileged to get to spend the evening with such a quality p
Post a Comment
Read more

Some Pics from Broadway @ Central 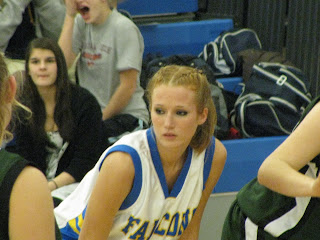 Every know and then we receive a gift from Above... Great Pics of Strasburg @ Gap 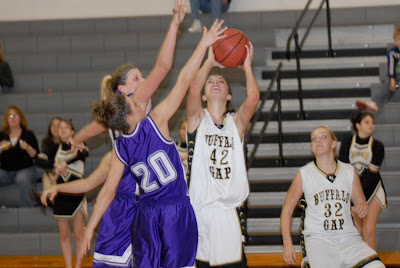 December 11, 2008
SWOOPE - While I haven't been able to find a great deal of info yet, I can tell you that Buffalo Gap defeated Strasburg 49-46 in Class A Girls Basketball Wednesday night. Gap is the defending State Champion and Strasburg (2-1) returns a number of key players from last seasons 24-2 mark. The two teams will play again on December 18TH up in Strasburg . Congrats to the Lady Bison on the victory...
Post a Comment
Read more 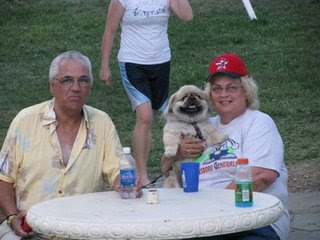 A conversation earlier today with Waynesboro Generals GM Shirley Hundley led me to the news that Smokey Joe (pictured here with Mr. & Mrs. Hundley ) is under the weather. I wanted to let both Shirley & Smokey Joe know we will keep them in our thoughts and prayers...
3 comments
Read more

Ring Day for the VBL Champion Luray Wranglers- Not the Best Pics but you get the idea... 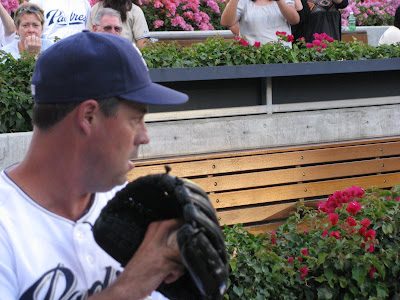 Anyone who reads the efforts I put up here on this site surely knows about my having one and one only Professional Sports Hero, Greg Maddux . Maddux announced his retirement yesterday at a Press Conference at the Bellaigo Hotel near his home in Las Vegas, Nevada. I am bummed on many levels as I had hoped that Greg would come back for one more season and for lack of a better way of saying it, give me a reason to care about Major League Baseball. Now that Maddux has made it official the good folks at ESPN can spend all of their time and energy talking about who is going to be the next $200 million dollar man. I know the old line about the fine line between sports and business but I personally think that the ship has sailed. The strike that wiped out the World Series, Sammy Sosa and his corked bat, the day that Mark Mcguire appeared before congress, the circus surrounding Roger Clemens and the freak show that was Barry Bonds pursuit of the Home Run Record. Six to one it is a pick
Post a Comment
Read more

Hanging out with 3 of the Shenandoah County Fab Four and watching some quality Hoops! 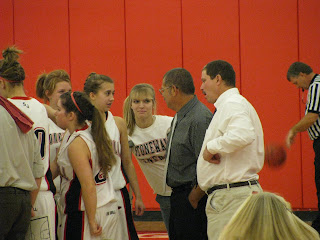