After spending a couple of hours with Mr. John Galle of the Shenandoah Valley Herald in Woodstock I made the two mile drive over to Central High School. The Lady Falcons were playing Broadway and one thing you can always count on at Central is the chance to visit with some folks that will make you feel right at home.
Tonight was no different, except the opportunity to trade stories with none other than Valley Coaching Legend Jerry Walters. On our site Jerry is also known as Jeff''s Dad but for tonight we will call him Coach. Coach spent 34 years working the sidelines at Central until his retirement following the 2004-2005 campaign.
While I have known Coach for a few years, it wasn't until Thursday night that I was able to spend what I would call one on one plus time. See, Coach is a magnet to folks in the gym and each one of them brings another couple of stories to the forefront. I can honestly say that I felt privileged to get to spend the evening with such a quality person that has given so much to Shenandoah County and its residents.
___________________________________________
I have to flash back to the afternoon when I found myself discussing my efforts with Galle. The site is just a not-for-profit way to shine a light on some good doers that happen to play a part in the local sports scene. I felt myself trying to explain part of the beauty is you never know where the next conversation will lead you. In this case in led me to the Dean Smith of the Shenandoah Valley. I am going to sneak in a couple of pics from the night here and there ... 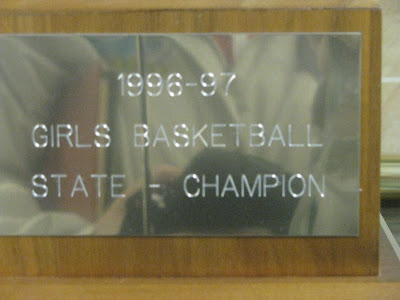 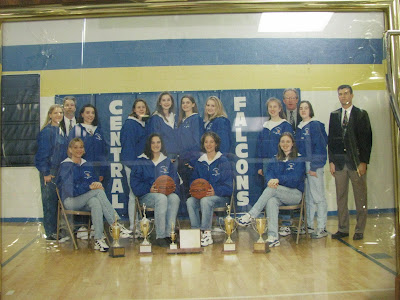 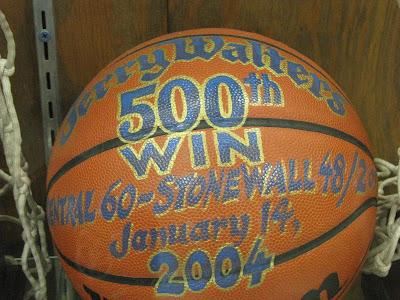 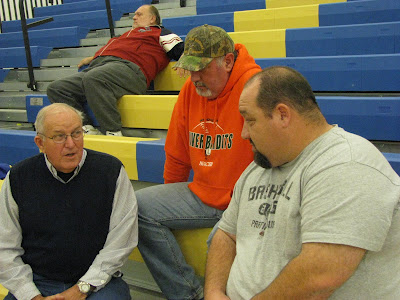 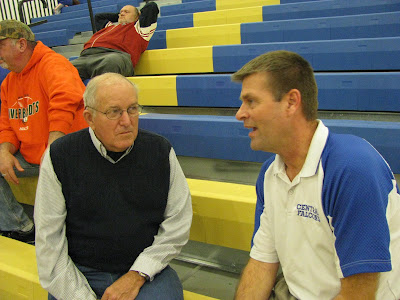 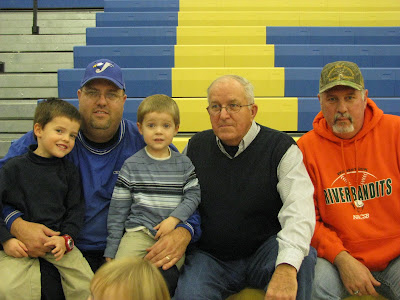 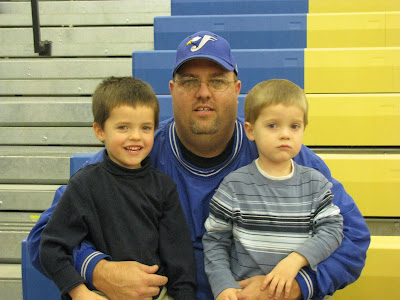 3. The basketball marking the 500TH career victory for Coach in his 33RD season.

5. Coach and his right hand man Roger Wilkins. Wilkins coached with Walters for 24 of his 34 years and now works the sidelines of Jerry Walters Court.