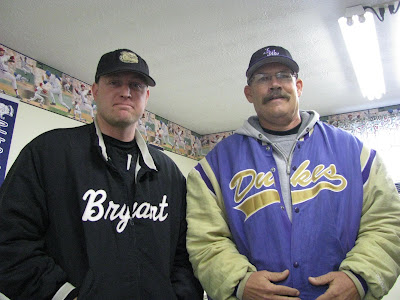 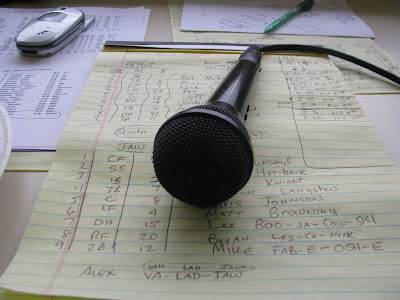 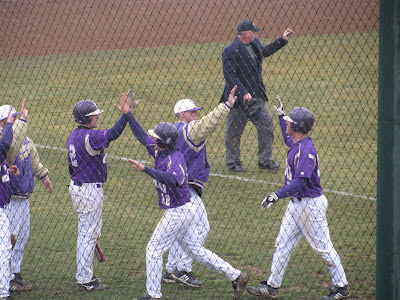 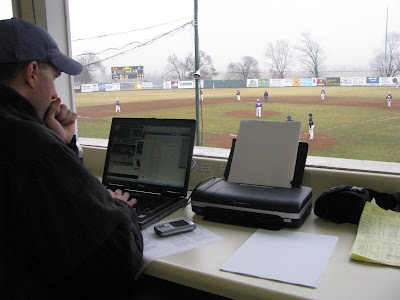 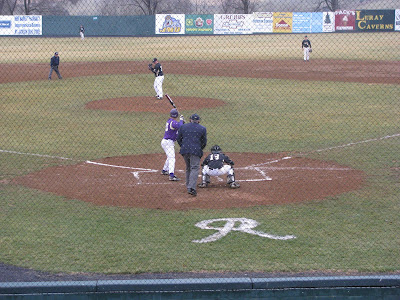 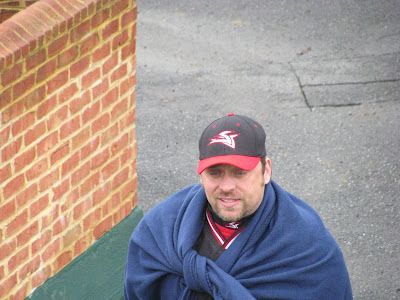 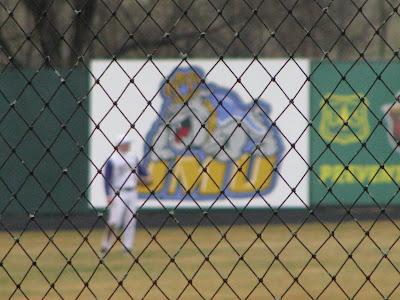 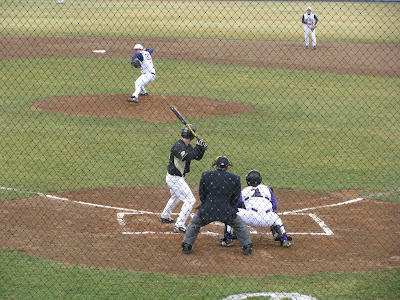 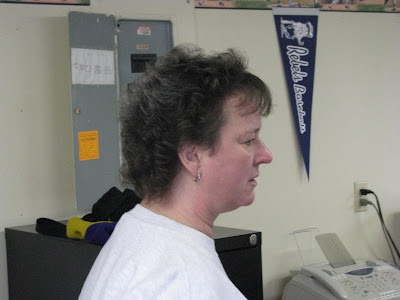 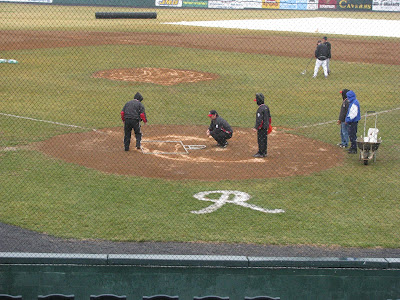 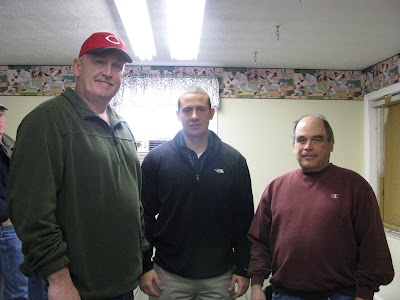 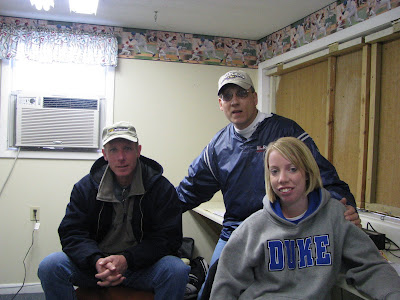 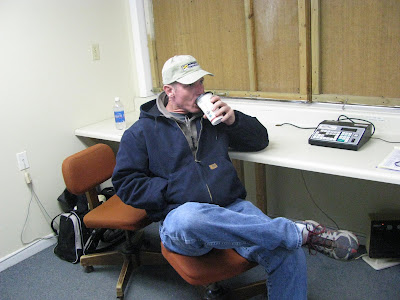 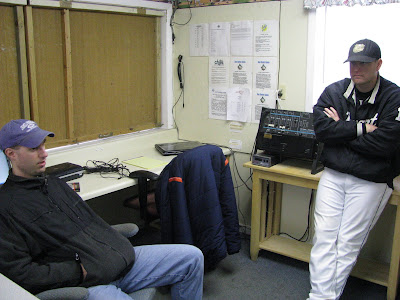 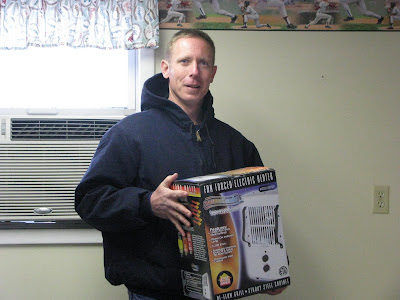 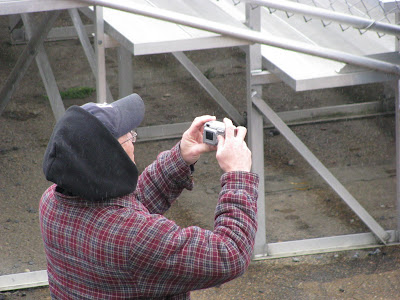 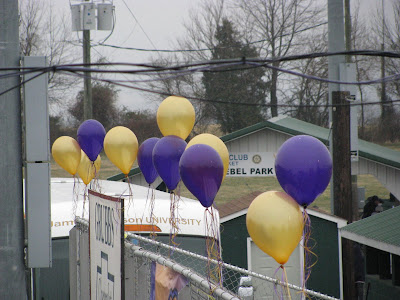 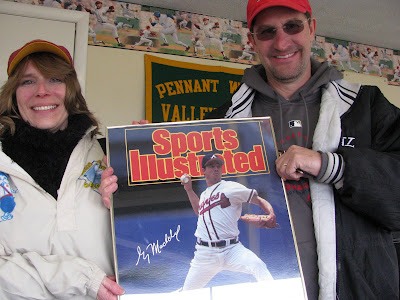 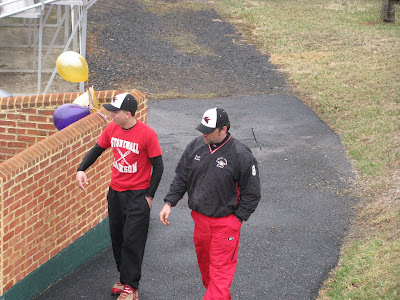 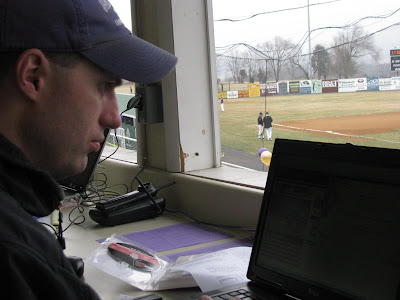 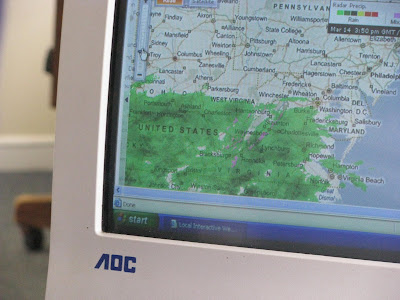 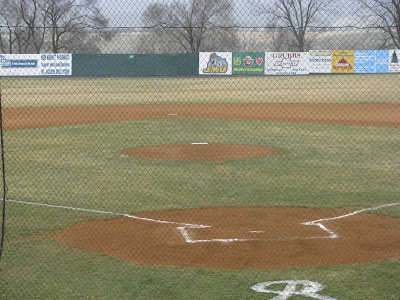 Austin said…
Great photos, Jerry. I got up yesterday, looked at the radar, and figured the Bryant kids were already on their way home! I never thought that there would be a game yesterday.
March 16, 2009 at 7:42 AM

CCD said…
Hey Austin,
The thought of them playing a twin bill on Sunday was pretty far fetched to me too. I thought I would just be sitting in the press box for a couple of hours.
It was great to see you again!
March 16, 2009 at 9:32 AM