The hard working folks that hosted the Region B Tournament last week. 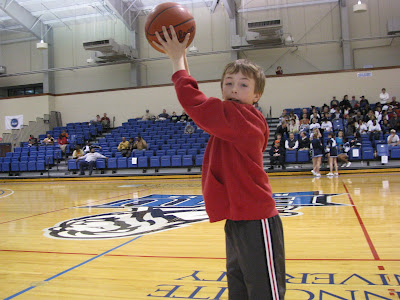 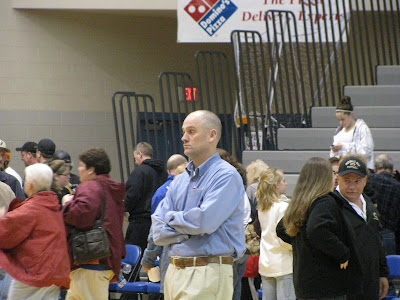 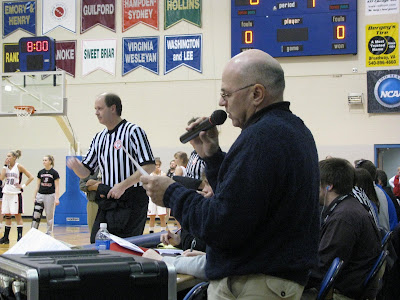 Jim Snavely of WBTX 1470 performed PA duties for each game. 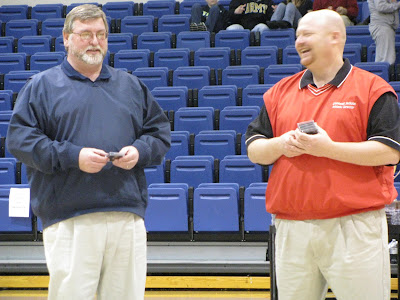 Stonewall AD Todd Fannin (right) was on point for the entire tournament. 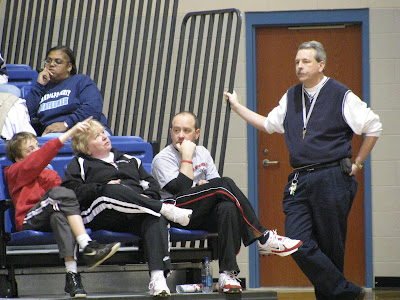