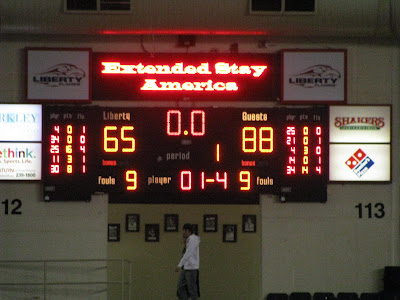 JMU broke open a close game in the second half and coasted to a 23 point road victory. 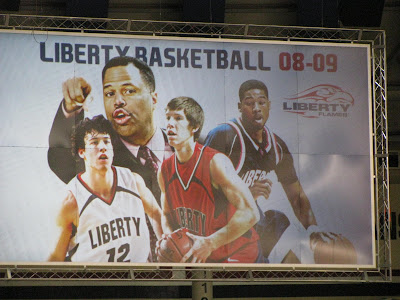 The loss did not diminish the season for Coach McKay and the Flames. LU graduates just one senior and will look to build on this years success in 2009-2010. 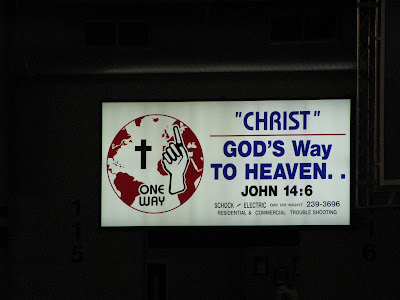 The House that the late Rev. Jerry built! 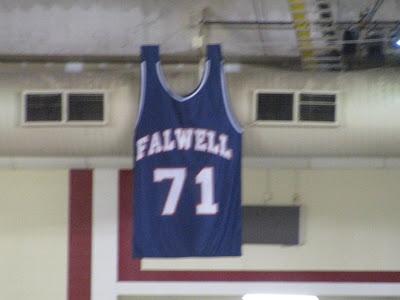 The jumbo sized jersey that hangs from the rafters salutes Rev. Falwell 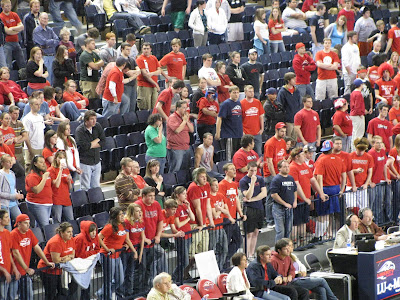