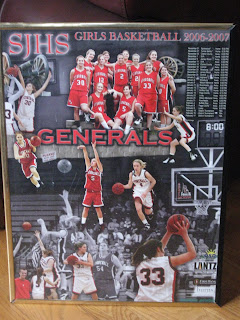 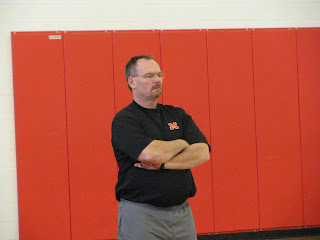 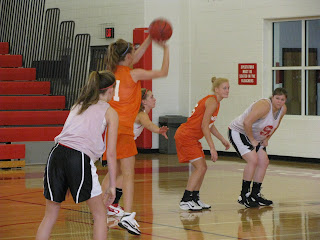 Action from the free throw line 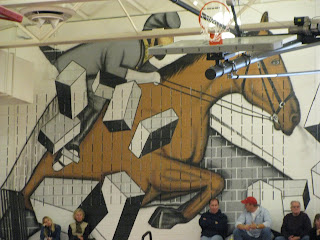 The wall at Stonewall 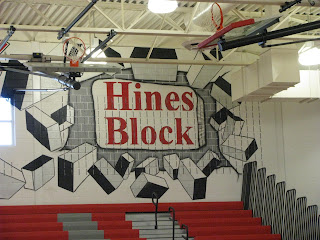 The other end of the wall... 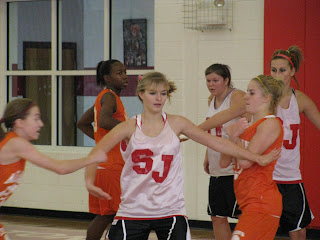