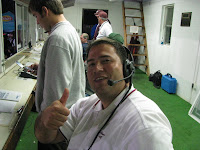 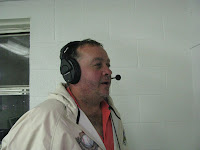 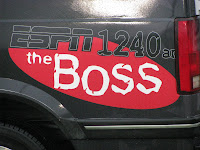 Not that I know anything about sports at all. I went with my gut feeling.