Faces in the Crowd : More from Eastern View High 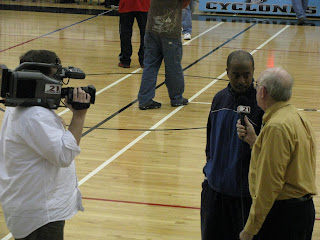 The TV crew working the half time show 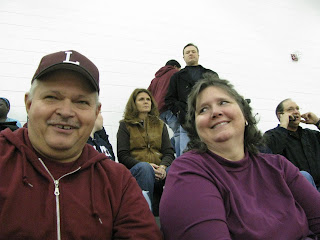 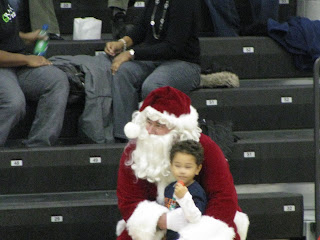 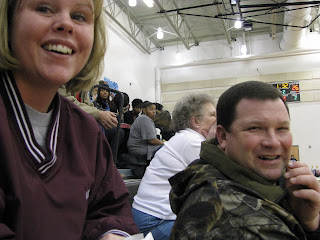 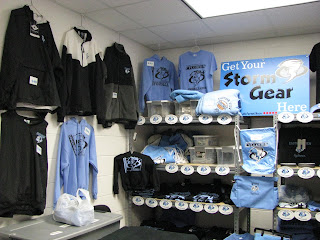 So you need some Cyclone Gear ? Great way to support your HS Athletic Department 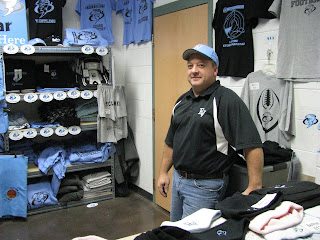 Next to the concession stand is a built in Cyclone store 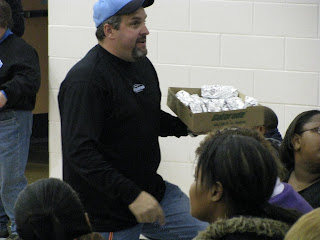 Taking the discounted food to the folks late in the game 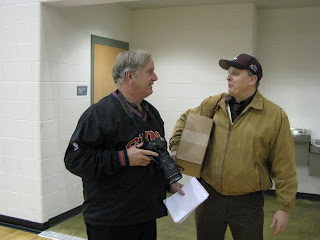 Bill Meade and Coach after the game 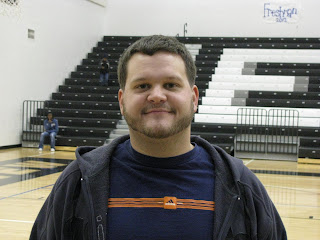 This gentleman covered the game for the Culpepper Star and you can read all about it by clicking over to http://www.starexponent.com/

Anonymous said…
hello, i'm a student from EVHS and you took a photo of me and my friend and said you were posting it on this site. i couldnt seem to find it, the picture was at night, we were the last ones if that rings any bells. if you find it , could you send it to LilForty5@aol.com please. thanks , i appreciate it.
December 18, 2008 at 6:41 PM