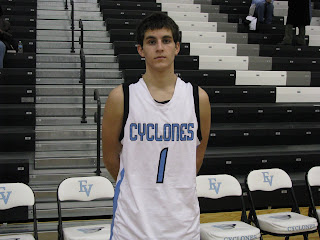 27 point effort from the Cyclones scoring leader and the points came without a single forced shot. One of the 3-pointers came from about five feet from behind the line. 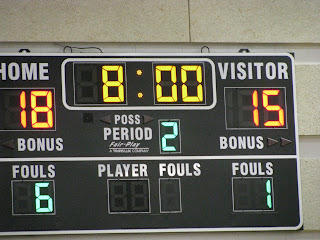 Score at the end of the 1ST quarter of play. The Bulldogs fell behind by double digits before rallying back to cut the lead to 3 points. 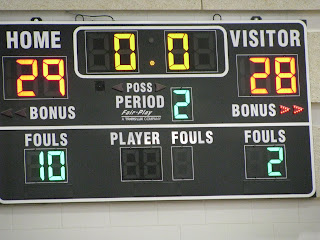 LHS took the lead during the 2ND quarter but the Cyclones regained it by the half. 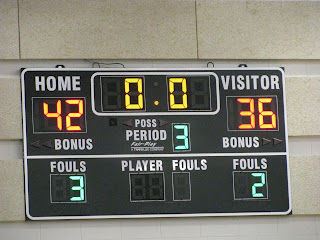 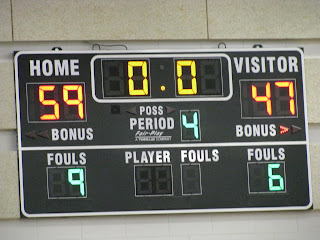 Luray closed the night on an 8-0 run but could not prevent Eastern View from claiming the 12 point victory...