Strasburg @ Central - As Intense as it Gets !!! 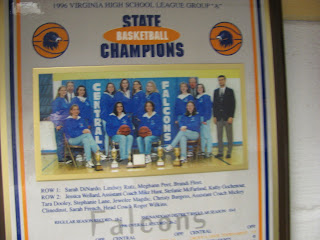 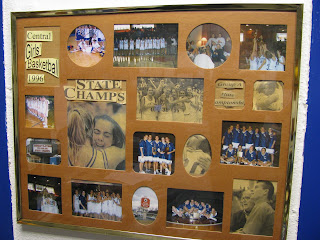 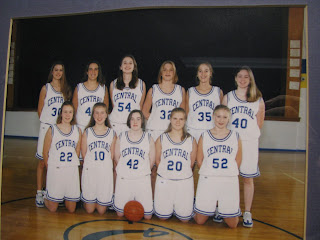 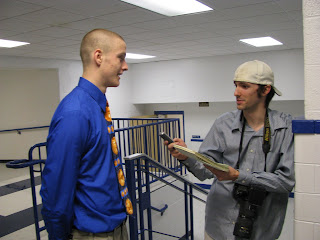 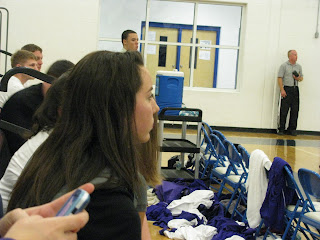 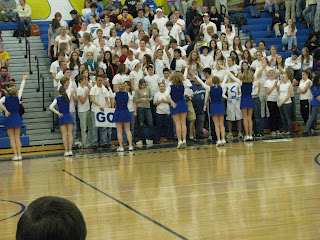 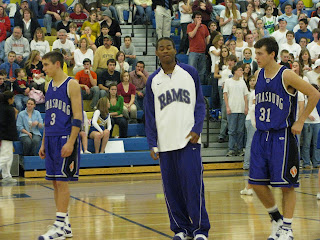 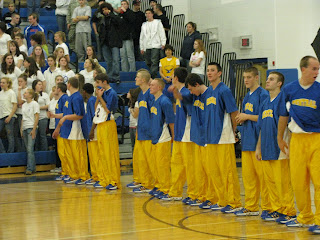 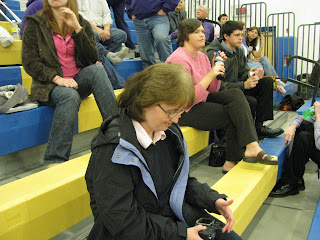 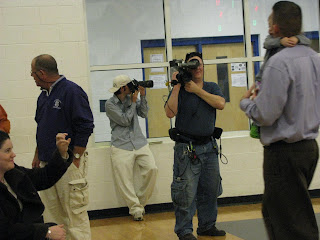 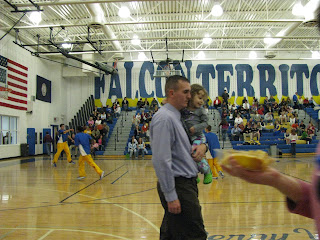 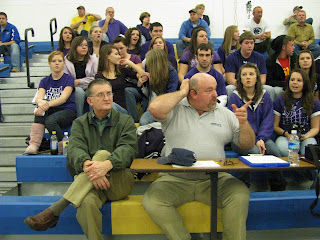 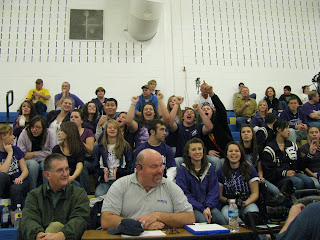 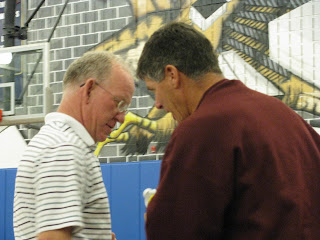 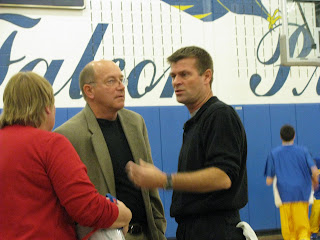 Mickey & Mr. Neal before the tip 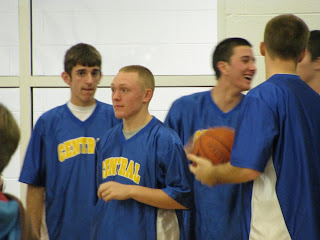 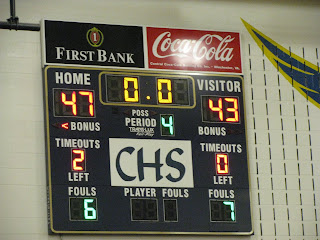