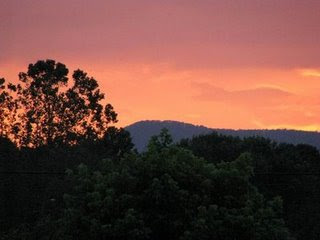 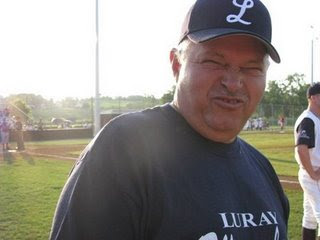 Juno taking the time to make a face for the camera 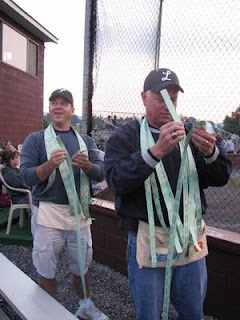 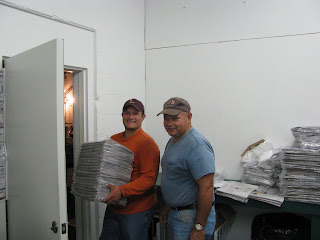 Ryan and Juno Carroll while helping us with our Sunday Post

Andy is a fine example of a Liberty University grad! 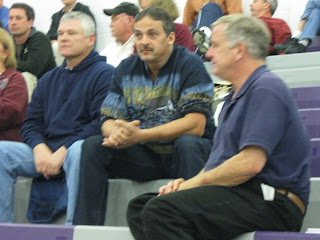 Anonymous said…
Having worked with Bill for about two years as a full-timer and since as a stringer, I can honestly say everything he has coming to him is well deserved. And, of course, I mean the good things.
December 2, 2008 at 12:39 AM