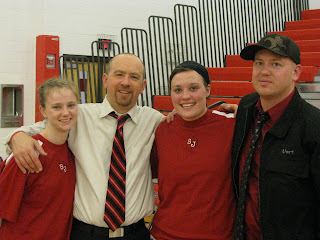 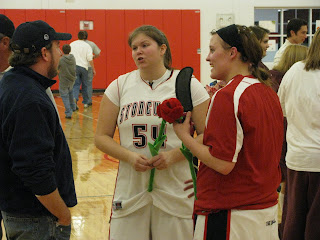 Bobby Burner visits with Jessica & Molly after the game. 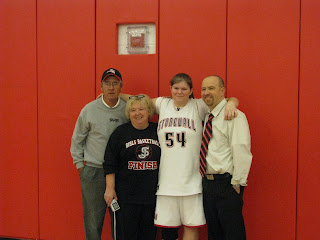 Jessica "Bull" Richardson and the Burners 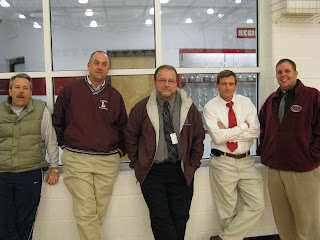 One of the most distinguished looking group of administrators you could hope to meet. Still smiling near the end of another typical 16 hour day! 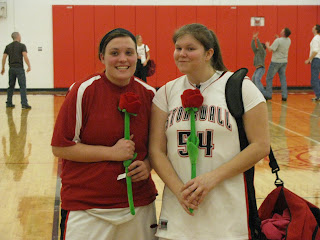 Molly & Bull with their Roses. 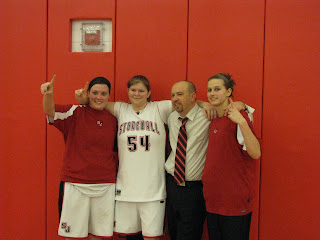 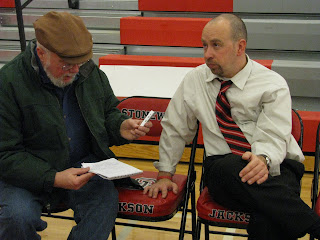 The NVD's Dennis Atwood and Coach. Check out the gamer at http://www.nvdaily.com/ . 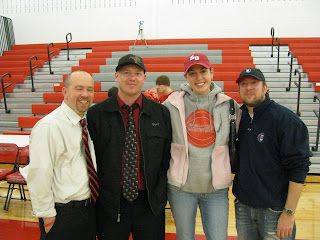 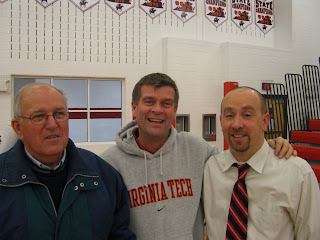 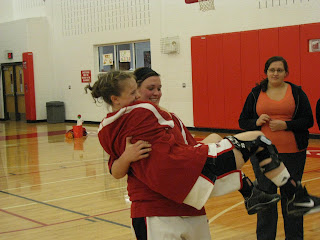 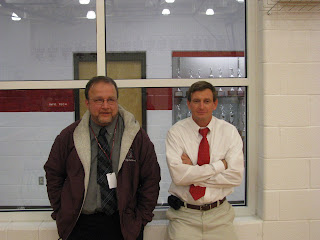 Quite a pair of High School Leaders! 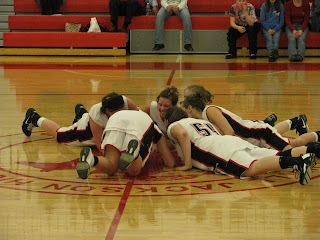 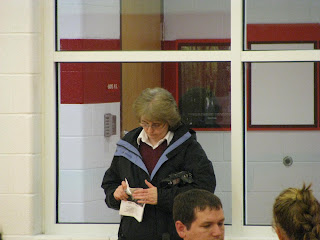 Sonya was in the gym taking pics for the Free Press. Check them out next Thursday! 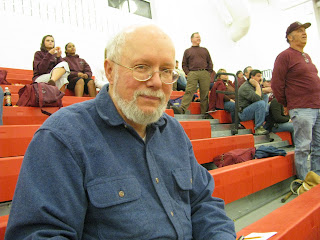 Mr. Dennis Atwood of the NVD 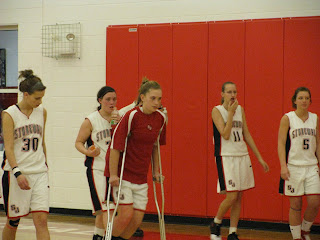 Freshman guard Cassie Conley on crutches after suffering an early injury. Godspeed on the recovery. 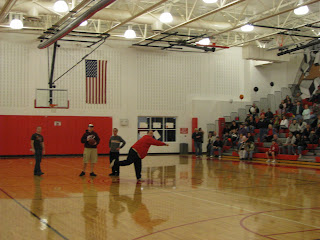 Some has been trying to sink the Half Court shot. Must admit the second attempt hit inside the rim. Thanks to Dennis for catching the action. 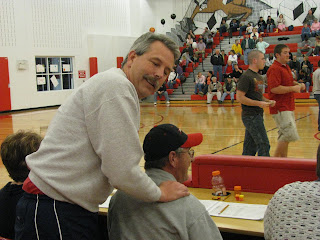 Luray's Chris Mercer sharing a moment with Mr. B 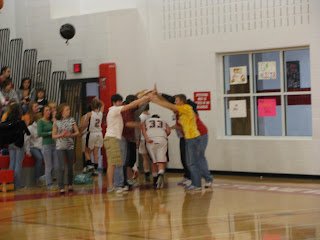 Stonewall making a tunnel one more time as the Generals head to the half. 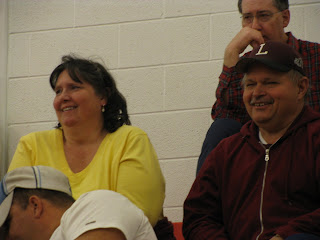 You know these two as Mr. & Mrs. Nicest Man in Page County 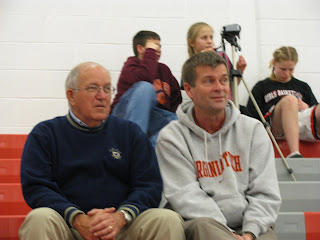 Coach and Roger in the gym to cheer on "Tiger" Wilkins 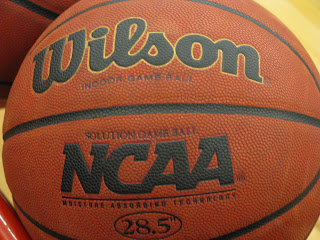 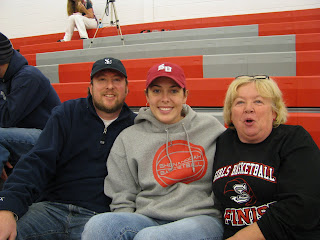 Shenandoah University assistant basketball coaches Bobby Burner and Emily Crider sitting with Mrs. B. They tell me that Emily could play a little basketball in her day! 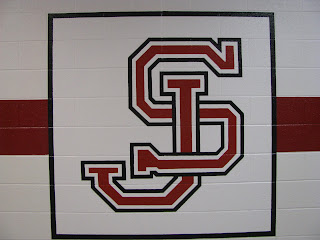 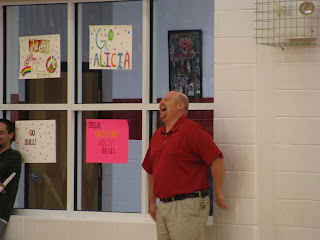 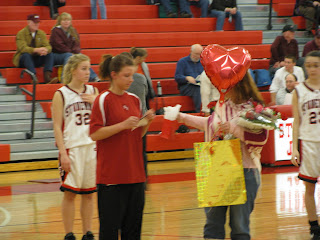 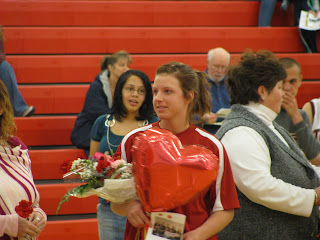 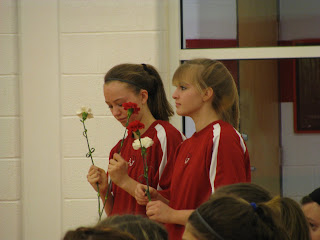 The underclassman also presented Roses to their parents during the ceremony. 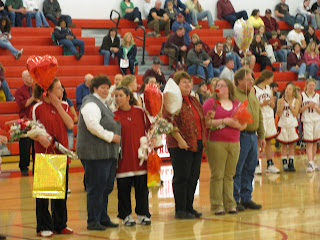 Six seniors in all played their final home game in the Stonewall gym Thursday night.
Four of the six played 4 years on varsity and their careers included 100 games as of last night.