Good Morning from Liberty University : Busy Day coming up Around The Valley 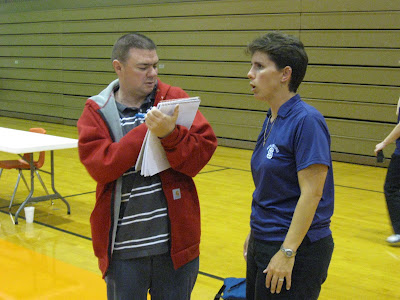 Bill Meade's high school games of the week are :

Anonymous said…
My picks for the week: