Third time is a charm : Not since Tom Hanks filmed Castaway has Wilson and Volleyball went so well together!

November 04, 2008
FISHERSVILLE - Rappahannock County made the trip down to Fishersville for the Opening round of the Region B tournament Tuesday night 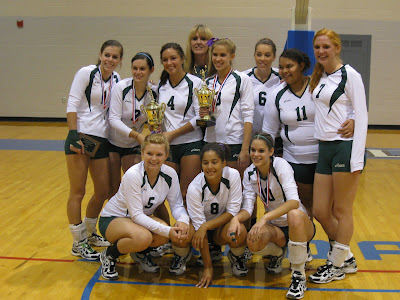 and they were welcomed by a focused group of Lady Green Hornets. There are seven seniors on the Wilson Memorial roster and they know this will be their final run on the Road to Richmond.
Rapp tested the home team during the second and third games of Wilson's 3-0 (25-17, 29-27, 25-23) sweep but each time WM needed a crucial point they answered the call.
"They didn't get down on themselves tonight," said Head Coach Kim Claytor. "When the came in to the locker room they were excited about getting it done in 3 games. They know what it means to get it done in three."

Both newspapers from the Staunton-Waynesboro area were in the gym and you can check out their gamers at http://www.newsleader.com/ and http://www.newsvirginian.com/ . One of the pics included shows News-Leader's Ron Hartlaub interviewing WM's Christine Coffield and Kala Guy.

RCHS went on a 5-0 run late in game two that turned a 24-20 deficit into a 25-24 lead and the Lady Panthers were serving to even the match at 1-1. WMHS turned it around with a kill from Guy, a dink from Noel Bartley and an Ace from Coffield, a point that was not lost on Claytor.

"They stepped up and did it as a team, with everyone playing a part," Claytor added. "We weren't hesitant when it came to hitting the ball and the one constant is how much we want this."

Rapp came back in game 3 and took the lead at 13-9 and then again at 16-13 but each time they allowed the Lady Hornets to rally back. The banner hanging from the rafters states the last time that Wilson captured the Regional Crown was back in 2001 but now the team knows that it will be at home throughout the tournament as long as they continue to advance.

The next round will be the Semi-Finals with Wilson Memorial hosting the winner of the Goochland @ Nelson County match.

Congrats to the Lady Panthers on a wonderful season and to the Lady Green Hornets for continuing down the Road to Richmond. 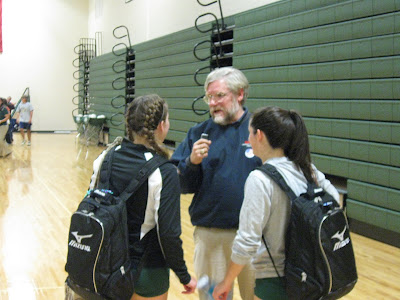 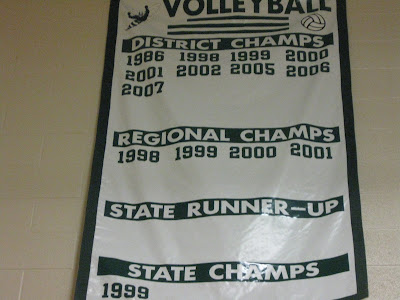 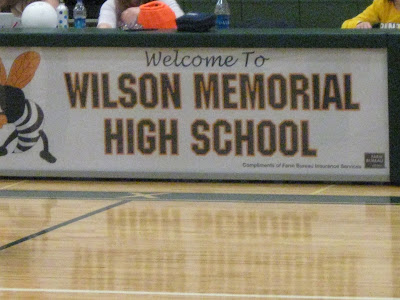 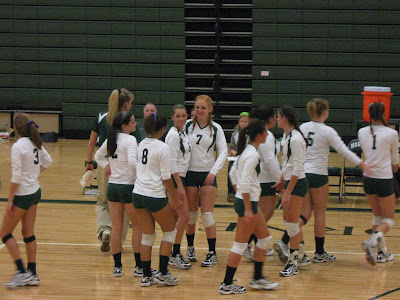 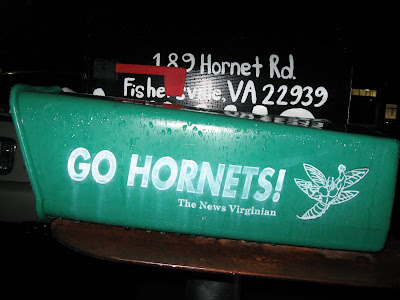