Region B Volleyball : Don't get me wrong - I am sure that Mathews is a great place to visit... 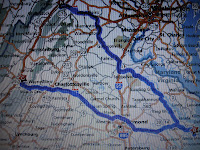 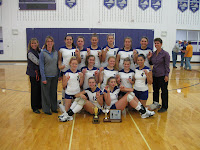 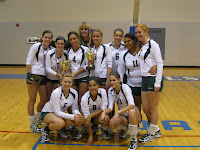 Two of these teams will move forward to join Gate City, Battle, Wilson, Strasburg, Northumberland and Mathews in the Elite 8 of Class A VB...